Marriage on a Tightrope: 119: The Baptisms 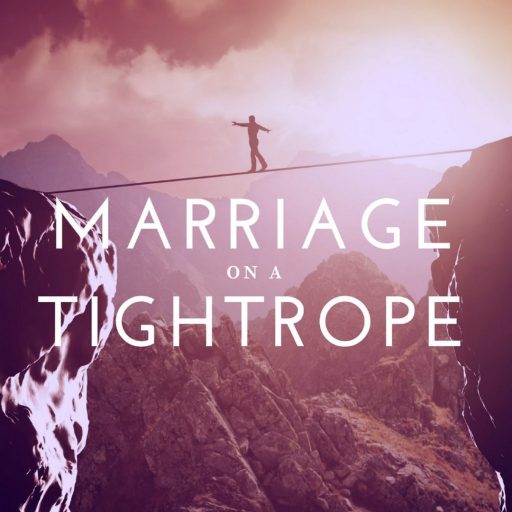 Kattie and Allan give all the details on their double baptism with their children Zak and Zara.

1 thought on “Marriage on a Tightrope: 119: The Baptisms”

This site uses Akismet to reduce spam. Learn how your comment data is processed.

Support the Podcast and Donate Today

At Mormon Discussions we look to help you navigate Mormonism. Please consider donating today to support our effort to provide Latter-day Saints the tools and resources and the safe space for conversations to navigate a difficult and often lonely faith transition. Donate today to a good cause while supporting Latter Day Saints like you! Your Donation is 100% tax deductible.

To contact Allan or Kattie, please email us at [email protected]

YOU ARE NOT ALONE!  We look forward to chatting with you!